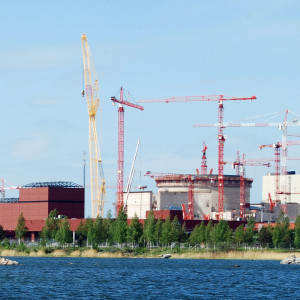 Question 2 – Why is this such an expensive project, and could we do something better and cheaper? Hickley Point is staggeringly expensive. So much so that the Chinese Government is being leant on to pay for it, and the financial head of the operators (Electricity de France) resigned as he says it’ll make EDF… Read more » 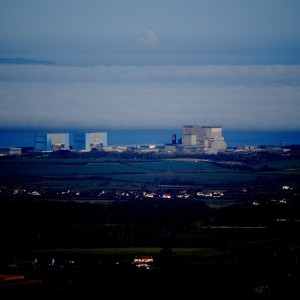 Hinkley Point C is a planned nuclear power station on the Somerset Coast. Whether or not it *should* be built is a vexed question – most people i know have an opinion one way or the other, but it’s taken some time for me to try and work my own point of view out. Over… Read more »